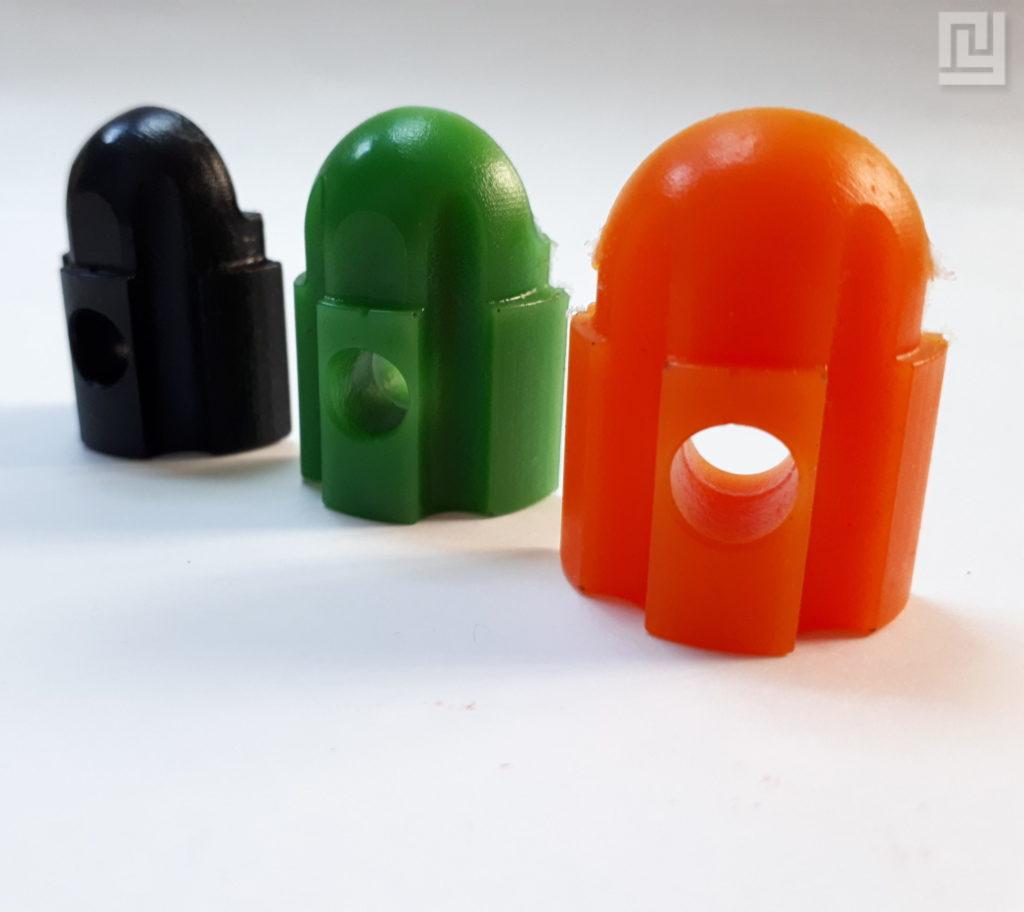 The installed recoil buffer PPSh is located between the shutter box and the shutter itself. To replace it, you need to make an incomplete disassembly of the weapon.